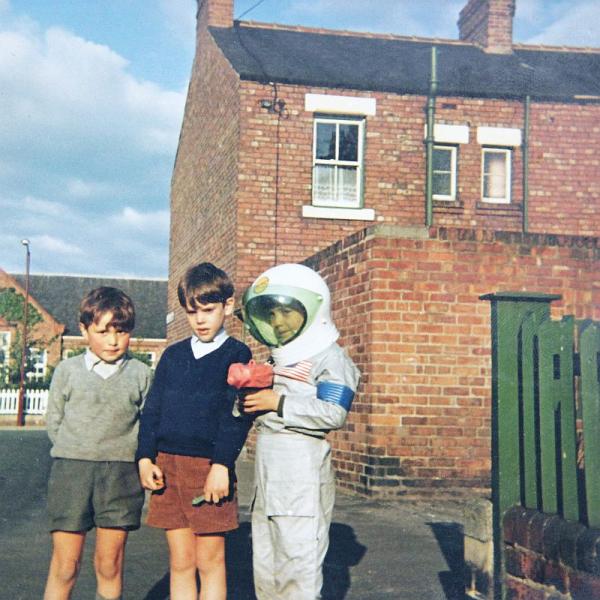 Love It All 7-Inch Vinyl (Signed)

Although punk was a Trans-Atlantic phenomenon, post-punk seemed to be uniquely British.

Perhaps it's the arid textures, the dry humour or the council building visions of Modernism – whatever, post-punk remains closely tied to our ideas of British musical identity.

Featuring not one but two former members of Chumbawumba, these upstarts have a sharp Mod-sensibility and wicked wit.

New single 'Love It All’ (the second release in a trilogy of 7” Vinyl) has a nagging, repetitive riff that is sheer C81 while the vocals – taut, at times angry – have a devoutly British feel.